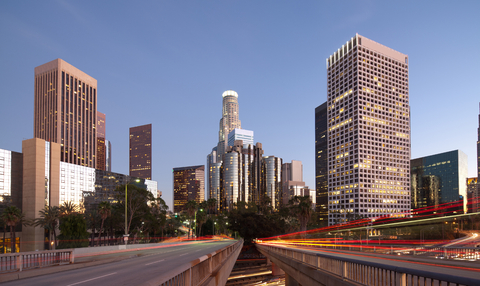 As of yesterday, March 7, the City of Los Angeles has made it illegal to smoke in outdoor dining areas. Smokers must be at least 10 feet away from dining areas including patios and 40 feet away from a food kiosk or food truck. Businesses are now required to post notices letting people know that smoking is no longer allowed.

This is no surprise considering the state of California has declared that tobacco smoke is a toxic pollutant. Statewide, there is a ban on smoking in enclosed workplaces, including restaurants and bars, within 20 feet of an entrance or working window of a publically owned building.

The new ban adds to Los Angeles County’s already tough smoking laws. In September of 2009, smoking was banned from all public parks, beaches, golf courses and other public areas. Proponents for this law cited health reasons as their main concern.

The health risks of smoking are well known: leading among them are lung cancer and heart disease. Prior to World War I, lung cancer was considered to be rare, so rare that most doctors practicing at that time would never see a single case. After World War I, when cigarette smoking became popular, lung cancer became so prevalent it was almost epidemic.

Smokers who quit will see decreased risks over time for contracting the diseases associated with tobacco smoke. For instance, after a year, a smoker who quits will halve his risk of heart disease.

Considering the costs and the risks associated with smoking, Los Angeles County and other local governments are taking the necessary steps to encourage people to stop smoking. Nonetheless, it is a choice that each smoking Los Angeleno needs to individually make.

If you need help to quit smoking in Los Angeles, visit the stop smoking page on this website.